A reality check on how small businesses were really affected by the government shutdown: Survey 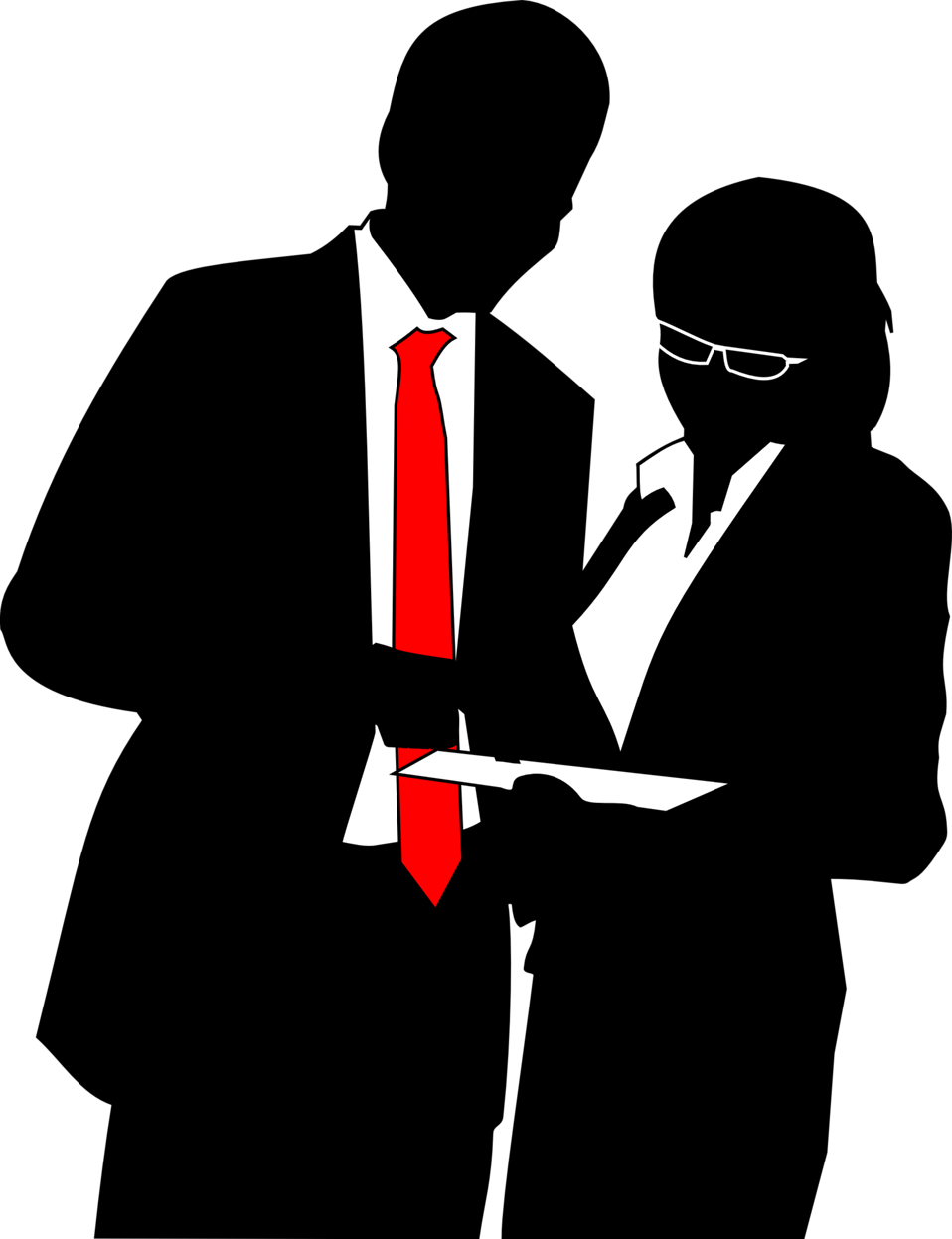 The recent government shutdown hit federal workers the hardest, with some 800,000 furloughed or forced to work without pay. But small businesses across the United States had to deal with unexpected trickle-down effects that caused disruption and uncertainty. As one small-business owner in Maryland noted, “I live in a community with several government agencies. When my community is affected, I am affected.” The clearest problem for small businesses was the dropoff in customers, like many federal workers or contractors — or those with federal workers in their family — were suddenly less willing or less able to spend money.

According to the latest CNBC|SurveyMonkey Small Business Survey, 35 percent of small-business owners nationwide said they experienced a “sales slowdown” attributable to the lack of demand from nearby federal workers. Another 13 percent reported the “direct loss of revenue from a contract with a government agency.” SMonkeythesThe degree of this revenue loss is tricky to measure, as small businesses span the full range of industries, from mom-and-pop corner stores to restaurants, healthcare providers, and technology consulting firms. SurveyMonkey surveyed from Jan. 28–Feb. 4, polling more than 2,200 small-business owners across the country.
A series of unique effects

Many small-business owners wrote in to describe the unique ways their businesses were affected, and this loss of revenue was a frequent theme. “It has impacted my clients and therefore me,” said one small-business owner in Florida. The shutdown “inhibited my sales to government agencies,” said another in Texas. In Michigan, a small-business owner noted, “some government employees [are] not buying packages because they have more important issues to deal with.”

But it’s not just revenue loss that has been problematic for small businesses. Some 14 percent noted “delayed regulatory approval for products or services,” and 10 percent experienced “restricted access to SBA (Small Business Administration) loans.”

Some wrote in similar responses about a lack of access to necessary government resources, such as frustration that they couldn’t contact the IRS to help with tax preparation or the inability to access E-Verify to screen new employees. One Nebraskan small-business owner noted that her farm loans were impacted, and another in Massachusetts said she couldn’t access information she needed from the Library of Congress.

Aside from these direct effects, the shutdown created general anxiety that affected many, if not most, small-business owners, even those who weren’t affected financially.

One small-business owner in California reported the shutdown caused “low morale” at work because one of her employees had a spouse directly affected by the shutdown. Many reported a loss in consumer confidence, mental stress affecting their clients, a general sense of fear or uncertainty, and deferred decision-making until the shutdown was resolved.

Oftentimes these responses anticipated future revenue losses, but just as often, they reflected a concern on the part of small-business owners for the well-being of their local communities.
Not just a DC-area small-business issue. While much of the attention has focused on Washington, D.C., small-business owners elsewhere in the country were often just as disrupted by the recent shutdown.

The South Atlantic Census division, which includes Washington, D.C., Delaware, Florida, Georgia, Maryland, North Carolina, South Carolina, Virginia, and West Virginia, might be expected to be the most affected by the government shutdown. Still, the region is so large that the lack of impact elsewhere mitigates the effects in D.C. Some 18 percent of small-business owners in this region were affected by the shutdown at least “a good amount,” just above the overall average.

Still, only 21 percent of federal workers are concentrated in D.C., with the vast majority spread throughout the country. In some regions that rely more heavily on federal jobs and programs, the shutdown turned out to cause more problems for small businesses. The East South Central division, which includes Alabama, Kentucky, Mississippi,

The high population of federal workers in Huntsville, Alabama — home to NASA’s Marshall Space Flight Center, an Army base, and dozens of other federal agencies — meant local businesses who normally count those workers as customers were left in a lurch. Agriculture Department workers, Coast Guard members, stationed along the Gulf, and other federal workers were left without pay in neighboring Mississippi.

One small-business owner in the healthcare industry in Alabama reported a “greater demand for free health-care services” as a result of the shutdown, noting that his business had been affected “a great deal.” He took action himself by calling a location politician to discuss the effects.

In communities like these across the country, the trickle-down of consumer spending, and the sudden lack of it, by workers with otherwise stable government jobs can have a disproportionate effect on the local economy.

Most people in the general public agree that the federal shutdown has had an impact. Nearly half of people (48 percent) say a government shutdown is a “major concern” for their community, and another 35 percent say it’s a minor concern. Just 14 percent say it’s not a concern at all.