You know the firecracker is going to explode and hurt your hand. Why would you not do something to prevent that from happening?

Strange as it may sound, that’s how many people treat their computers. They know that computers crash, hard drives fail, and viruses invade, and when that happens, all of their personal documents, family photos, and tax spreadsheets will be destroyed. Yet, they keep using their computers, tablets, and phones as if they existed inside a bubble of magical protection, never backing up anything, all the while watching the fuse burn down until, boom, it’s too late. 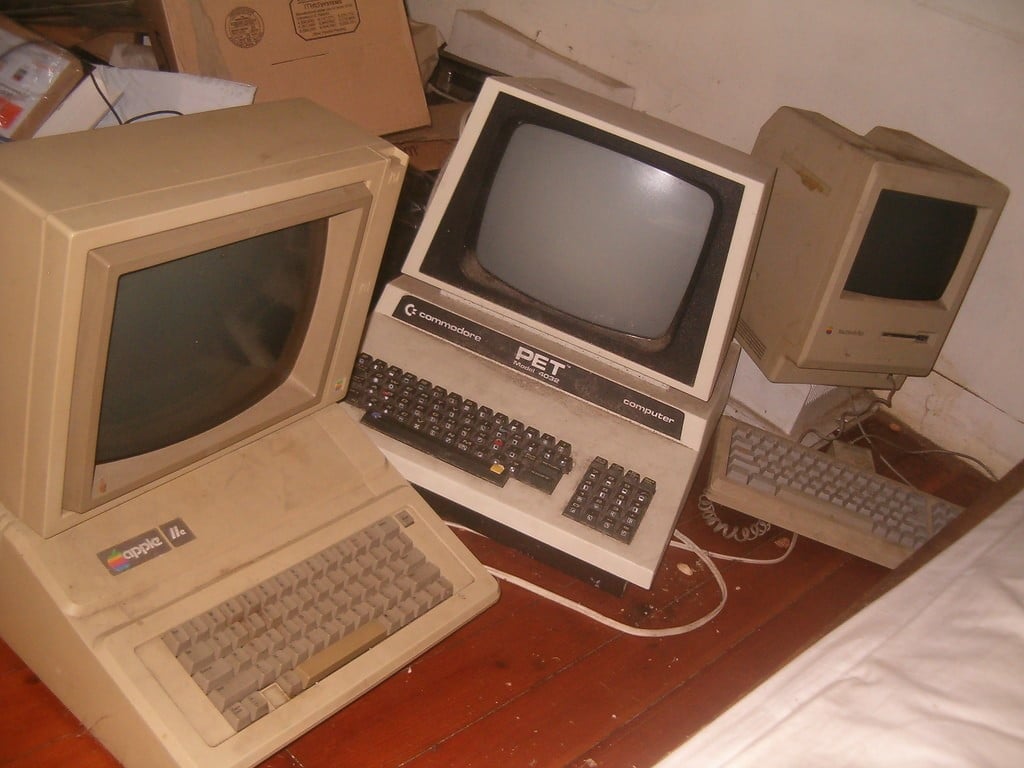 For most home computer users, the results of such a cataclysmic event are merely disastrous. For most small businesses, however, the result can be deadly. A study by Professors Smith and Williams at Pepperdine University, commissioned by DeepSpar Data Recovery Systems, found seventy percent of small businesses reported that a single incident of data loss would be considered significant and costly, with a single data loss incident costing an average of $2,900. As many as one-third of IT decision-makers believe that a major data loss incident could lead to bankruptcy at their firm. “Although hard drive manufacturers claim less than a 1% failure rate, recent research by computer scientists at Carnegie Mellon University found that a 2%-4% failure rate is more common, and under some conditions, the failure rate may reach as high as 13% (Schroeder & Gibson, 2007),” the study said.

Those numbers may seem small, but with the three major hard drive manufacturers (Seagate, Western Digital, and Toshiba) reporting sales of 468.9 million hard drives in 2015 (Market Views: Anandtech.com), even a modest failure rate of 4% means that almost 19 million of those hard drives will crash and burn.

Those figures don’t even consider computer files stolen, erased, or encrypted and held hostage by Internet criminals using viruses, infected websites, and bogus emails. It has been estimated that half of the small businesses enduring a cyber attack go out of business within six months as a result (“The Need for Greater Focus on the Cybersecurity Challenges Facing Small and Midsize Businesses,”

Commissioner Luis A. Aguilar, U.S. Securities and Exchange Commission, 2015). All this adds up to serious business for home and business computer users alike. Next week: what does it mean to “backup” your computer? How is it done?

Dave Moore has been performing computer consulting, repairs, security, and networking in Oklahoma since 1984. He also teaches computer safety workshops for public and private organizations. He can be reached at 405-919-9901 or www.davemoorecomputers.com.