This isn’t a so-what situation, even though one look at the current ledger tells you that the Cyclones are the league’s top squad, at No. 12. There’s that whole Kansas deal. A share of 14 consecutive conference crowns, paragraphs of mystique, and muscle memory, blah, blah, blah…

In offering a gargantuan notice of caution, there are 11 games to go. However, many fans across the Midwest have been waiting this decade and a half for the crimson-and-blue dragon to be slain. 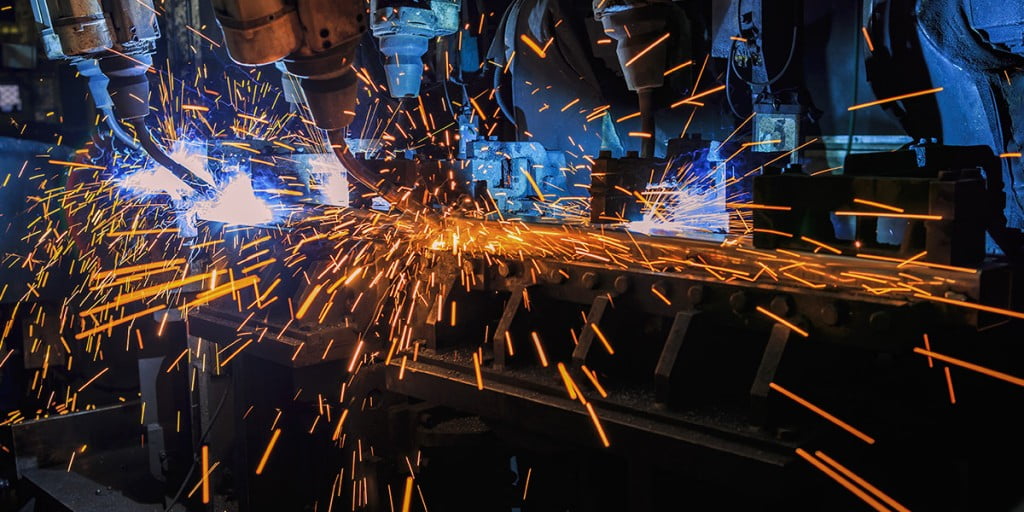 And for those thinking it would be a cold day in hell before Kansas loses the Big 12, I offer you to go outside (not for too long, though) and take a whiff of that minus-20-degree air. The Jayhawks’ dumbfounding loss at Texas on Tuesday night reinforces such hope. Is it a false one, though?

In a vacuum, the system projects Iowa State to win out in the regular season. I’ll let that sink in for a second as well. Indeed, the Cyclones are mathematically favored in each game the rest of the way. How does Pomeroy arrive at the 12-6 record if his computer says Iowa State will go 15-3? Call it the law of averages, if nothing else.

The Cyclones have four contests remaining on the schedule that I would label as swing games. For this purpose, they’re games projected to be decided by three points or less, when considering a litany of factors such as effective shooting percentage, turnover percentage, offensive rebound percentage, free-throw rate, adjusted offensive and defensive efficiency, blocks and steals, and even levels of bench participation. It’s a bit of a whirlwind, I know.

Suffice it to say that games at Oklahoma (next Monday), at Kansas State (Feb. 16), at TCU (Feb. 23), and at Texas (March 2) fall into this roughly coin-flip category for now. What are the odds of correctly predicting (“winning”) four coin-flips? That’s one out of 16, or 6.25 percent.

Thus, you arrive at the understandable Pomeroy disclaimer: “Projected record is based on cumulative probabilities of winning each game and may not equal the sum of individual game predictions.”

The math can be a little dizzying, but it’s a devilishly delectable rabbit hole. For those wondering, if one went straight by Pomeroy’s individual game projections, the upper half of the final Big 12 standings would look like this:

Yeah, OK, let’s be real: That’s probably not going to happen. But winning the Big 12 might, and such a scenario would almost certainly cement the Cyclones in Des Moines for the first two rounds of the NCAA Tournament.

All told, it’s time to dream, Iowa State fans. And to take care of business this week with the two home games on the docket. By the way: The chances of a win Wednesday against West Virginia are 92 percent, and 76 percent against Texas on Saturday.

Don’t worry, Hawkeyes fans. I haven’t forgotten about you. Pomeroy projects Iowa, currently 16-5 overall and 5-5 in the Big Ten Conference, to finish 21-10 overall and 10-10 in the league. That record doesn’t deviate, whether you look at the probabilities of winning individual games or the cumulative probabilities mentioned earlier in the Iowa State breakdown. Translation: The Hawkeyes are just kind of … well, there.

To be clear: There’s little wrong with “there” when it results in you lingering at 25th in the latest USA TODAY Coaches Poll and safely as a top-six seed in a lot of bracket projections.

The converse: “There” doesn’t leave a ton of opportunities for those change-the-narrative wins that would elevate public perception. To that end, the path to NCAA games in Des Moines is realistically minute — although not entirely or mathematically impossible.

If that’s the dream, then Michigan on Friday has to be a win. And probably at Wisconsin on March 7. Iowa likely can do no worse than 8-2 in its final regular-season games to consider staying home in a manner other than that backdoor No. 7-seed route I mentioned a couple of weeks ago.

I want to spend most of my Hawkeyes breath on this week in the nuanced movement in the NCAA team sheets I first brought up last Wednesday.

First, the positive: The 98-84 win over Iowa State on Dec. 6 has gotten better and better. Because the Cyclones are 15th in the most recent NCAA NET rankings, that becomes a true cream-of-the-crop triumph. Iowa (NET 27) is 0-4 in its other games of the same variety, even though it has a couple of other Quadrant 1 wins for now.

Next, the indifferent: The Big Ten/ACC Challenge victory over Pittsburgh in late November has dropped from a higher Quadrant 2 win to a so-so Quadrant 2 win. Additionally, the road game against Rutgers (NET 124) on Feb. 16 has now squeaked into Quadrant 2 territory, though that baseline is at No. 125, so the quality of that potential victory is tenuous.

Lastly, the negative: The Jan. 16 wins at Penn State has dropped from a Quadrant 1 win to a Quadrant 2 win and likely won’t rebind. The Nittany Lions are 86th in the NET, and chest-thumping road wins start at No. 75 and above.

More importantly, the neutral-court trouncing of Northern Iowa at the Hy-Vee Classic has now dropped from a Quadrant 3 victory to a seventh Quadrant 4 contest. That’s bad news. If the Panthers (NET 201) stay below No. 200 in the rankings, then that game essentially served the Hawkeyes no purpose, as far as the NCAA tournament’s concerned, which might be another reason why the Des Moines series has been discontinued for the time being.

That development compounds that Iowa has one of the 30 worst non-conference schedules in all of Division I basketball, according to Pomeroy’s rankings (327th out of 353), and the least impressive in the Big Ten.

It’s likely the schedule will not help the Hawkeyes in seeding terms, so they’re going to have to earn any rise in the rankings the old-fashioned way: with wins.

Along with this front for Iowa State, there isn’t much new news. The Baylor loss from Jan. 8 got a little “better,” as it’s now in the top portion of Quadrant 1. The Feb. 25 home game against Oklahoma (NET 33) has dropped to a Quadrant 2 contest for now.

Bracketville projection (the top-rated metric with a history of 10-plus years predicting brackets, according to the Bracket Matrix): Midwest Region, No. 5 seed, vs. Hofstra in San Jose, California
IOWA

This is the third installment of a weekly bracket analysis series from now through Selection Sunday. I have a couple of future spin-off points to lead other articles, but I want to hear from you. Need parts of bracket math or advanced rankings explained? What have you been curious about regarding how the NCAA Tournament field is selected? The goal is to inform, entertain and maybe even enlighten. Drop me a line at dlawhon@dmreg.com. I welcome the feedback.