The Maury County Public School District is investigating ways to fund its DIPLOMA program – an initiative aimed at seeing students receive their own personal computers – and discussed its options Monday to find additional funding by the end of the school year. The school district currently leases its computers for students and needs to find an additional $705,052 in the budget to keep the current supply for the 2019 – 20 school year, lest they are returned.

“Where we’re at is exactly where we were at last year, so what happens is the leases don’t actually run out until the end of the year,” Marczak said. “We’ve got about $705,000 that we have to fund in May, or what happens is those devices have to get sent back before the school year is out.”

First introduced in late 2016, the DIPLOMA initiative aimed to see every student attending a Maury County school from grades 3 – 12 receive their very own personal laptop, either a Lenovo or a Chromebook. Due to extensive budget cuts last July, the program’s funding was axed, leaving the remaining $705,052 needed to keep the leased computers up in the air as to how it could be funded.

During the meeting of schools leaders, multiple ideas were proposed as to how to come up with the remaining balance needed to keep the computers.

“It could either be from property tax, it could be from donations, it could be from grants,” Marczak said. “We’re basically looking under every single rock as to what we can do to make sure that we don’t have to send devices back from May.”

Among the ideas proposed during the meeting was a partnership with the education consulting company LEAN Frog. The partnership, Marczak explained, could see the sale of mobile hotspots through LEAN Frog, allowing for purchasers to access the internet on the go, with a portion of the proceeds going towards the school district. The offer, Marczak said, would not be available to regular consumers and could only be purchased through the partnership at a reduced price.

Other ideas floated during the meeting included raising property taxes, soliciting donations, implementing a half a cent fuel tax increase, and continually applying for grants, both on a state and federal level.

After the DIPLOMA initiative saw its funding axed last year, the school district has lowered its goal of issuing every student a computer for the time being and instead has aimed to have a 2:1 ratio of students to computers. The eventual goal is to see a 1:1 ratio of students to computers, which the district hopes to achieve by the 2023 – 24 school year. 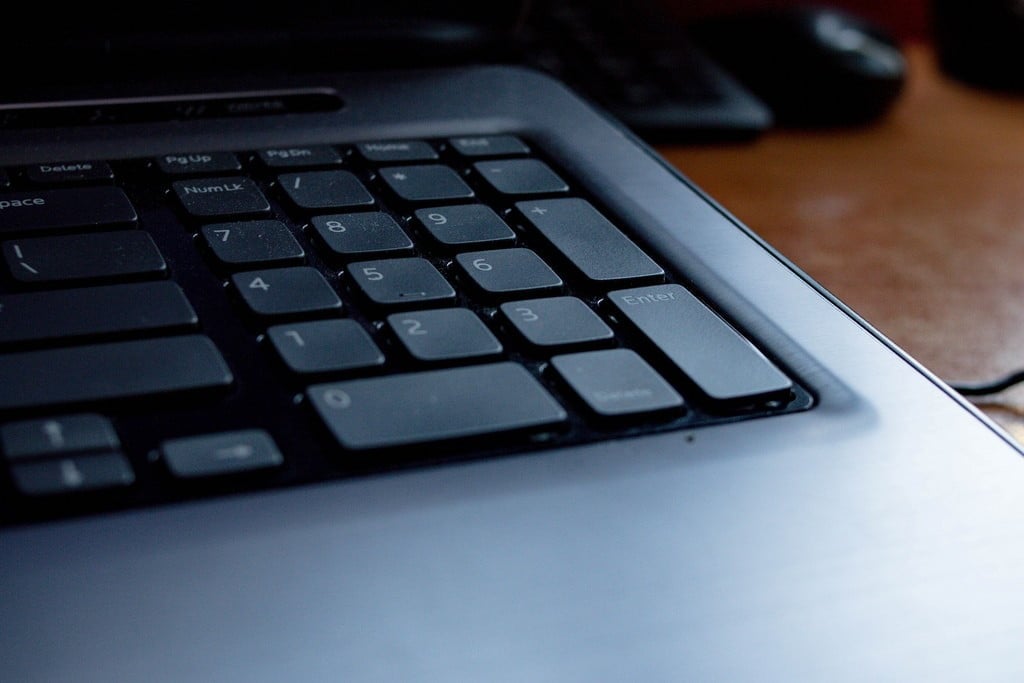 For now, school leaders are exploring every available option to find funding. Still, they are hoping that in future school years, the DIPLOMA initiative will be funded on an annual basis from the school district’s general budget.