According to McIlwain, the trending abandonment of landline phones and switch to primary cell phone usage is proof of technological advancements E-911 works to match every day; however, not all service providers are alike, and county citizens should be aware of the differences before they find themselves in an emergency. 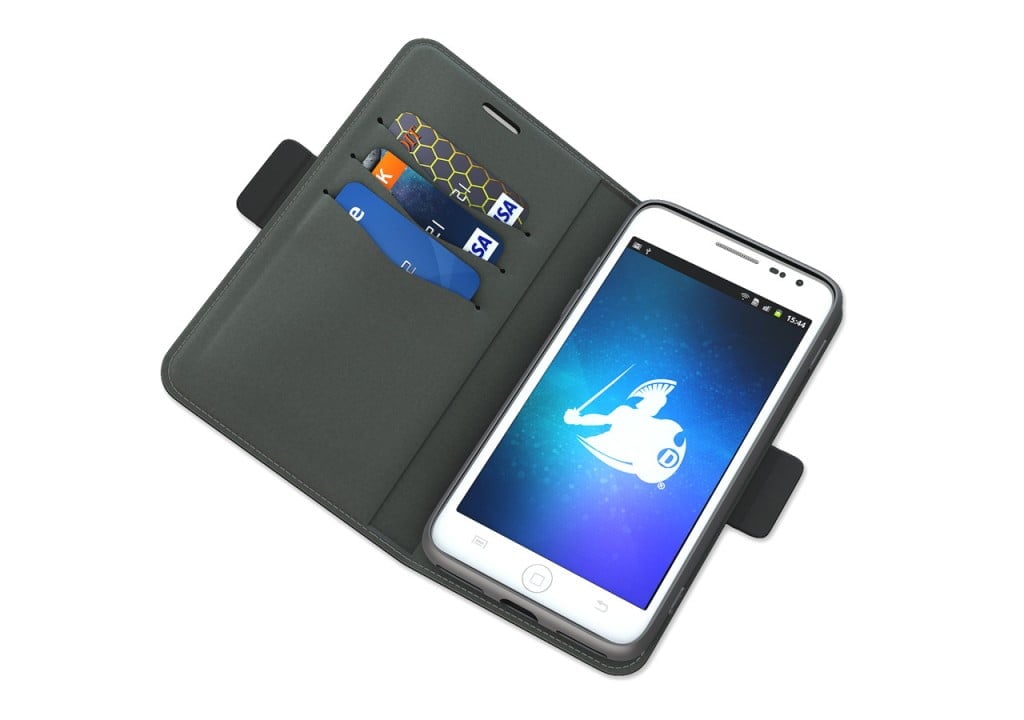 “I want to warn you: all cell phones are not alike. Some services are better than others when it comes to location,” McIlwain said. “911 serves two purposes: (for you) to be able to speak to us or get to us, and to give us your location. If you can’t talk to us or speak to the dispatcher, we must know where you are. Technology is there, but it doesn’t all work alike, and I would encourage you to be aware of how well your service provides a location to dispatchers.”

“Most everybody has a cell phone, but if they do have a landline, they’re going to internet protocol phone service, and they’re not all alike either,” McIlwain said. “We’re one of the few 911 systems that monitor our databases — and when I say our databases are monitored, every day I get daily updates from the phone service from the landline people who have gotten phones or have deleted it. People are keeping their so-called landline and hooking it to their internet service, voiceover IP, and several providers for that. I ran into a circumstance that really troubled me: a flag went up when a certain bank of phones was being deleted, so I called the phone to make sure it was deleted or still in service. The phone was still in service, but it looked like it had been deleted; it was leaving CenturyLink’s service, but they don’t tell me who it’s going to be. It went to VoIP service. I asked them if they’d checked to see if they could dial 911, and they said no. I said, ‘While I have you on the line, I want you to have someone with one of the other phones dial 911.’ They did so and got a busy signal. 911 doesn’t give out busy signals — if Elba is tied up, it would have rolled to Enterprise; had Enterprise been tied up, it would have rolled to Dothan. But this call was a busy signal. That’s not acceptable.”

McIlwain said that the problem is being rectified. He is personally keeping tabs on the situation; however, he urged other county residents to make sure they can reach 911 before an emergency arises and gave instructions to do so safely.

“If you’re changing to voiceover IP in your home phone, check with your provider and see if you can reach 911, and don’t take their word for it,” McIlwain said. “All you have to do is call Elba Dispatch on their landline, 897-2555, or you can call Enterprise Dispatch at 347-2222 and tell them you’d like to make a test call to 911. We’re very accommodating unless they’re tied up on a 911 call, and they’ll tell you if they can’t, but test that phone: call 911 and make sure that they can tell you where you are. If they can’t tell you where you are, your provider is not giving an IP address. We don’t want word to get out that 911 was busy — we don’t get busy. If you have any questions, feel free to come to our office.”

Commissioner Jimmy Jones added that residents should heed McIlwain’s advice. “We have one of the best EMA and E-911 services in the state of Alabama — these guys are always improving, so don’t take this information for granted,” Jones said. “Do what he said to do because, in a time of emergency, you don’t have minutes to waste.”