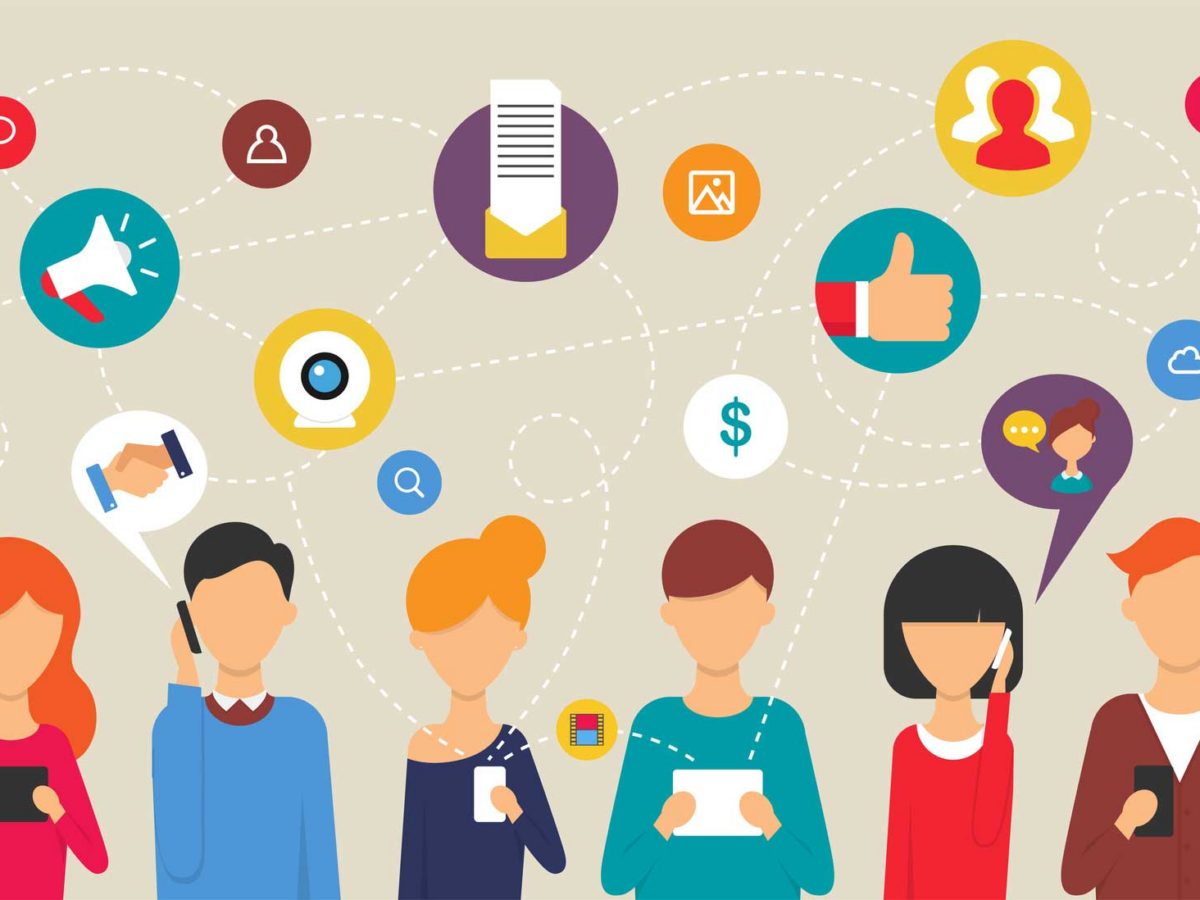 Networking and giving and receiving advice outside of one’s own firm are important features of entrepreneurship and innovation. 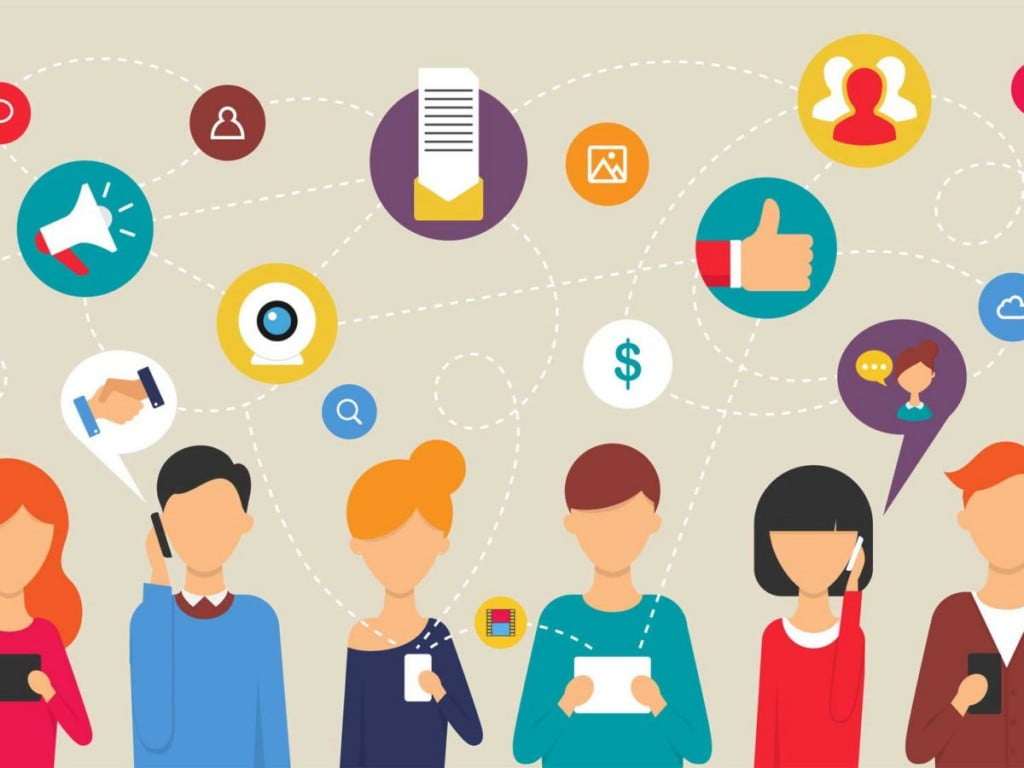 We study how immigrants and natives utilize the potential networking opportunities provided by CIC, formerly known as the Cambridge Innovation Center. CIC is widely considered the center of the Boston entrepreneurial ecosystem. We surveyed 1,334 people working at CIC in three locations spread across the Boston area and CIC’s first expansion facility in St. Louis, Missouri. Survey responses show that immigrants value networking capabilities in CIC more than natives, and the networks developed by immigrants at CIC tend to be larger. Immigrants report substantially greater giving and receiving advice than natives for six surveyed factors: business operations, venture financing, technology, suppliers, people to recruit, and customers. The structure and composition of CIC floors have only a modest influence on these immigrant versus native differences.