In July of 2018, the French government passed a law banning cell phones in schools. According to CNN, the law passed 62 votes to one. The policy came into effect during the beginning of the 2018-2019 school year and impacted students in kindergarten through the 9th grade.

Some schools across the U.S. are enacting similar policies as a way to decrease distractions for students. “It was a constant distraction for kids and what it became is a constant discipline issue,” Robin Kvalo, Principal of Portage High School, tells Wisconsin Public Radio. Avalon says the school confiscated over 200 phones during the last school year and that students and teachers see results.

“They are not distracted anymore,” she says. “The phones are not their preoccupation. They know they can’t have the phones in the classroom. If that had been the case years ago, we wouldn’t have needed the policy.”

It doesn’t take a scientist to tell you that cell phones can be distracting, but if you want to do happy to want confirmation from a scientist, it’s not hard to find. Study after study shows that the powerful computers we keep in our pockets can distract even the most disciplined adults — not to mention students.

One study published by the London School of Economics traced the impact of banning mobile phones at schools on exam scores. Researchers found that students in schools with phone bans earned higher test scores and that low-performing students benefited the most. “Restricting mobile phone use can be a low-cost policy to reduce educational inequalities,” concludes the study.

Another study published in the Journal of Communication Education found that students without mobile phones performed better in several different areas. They wrote down 62 percent more information in their notes, were able to recall more detailed information from class and scored a full letter grade-and-a-half higher on a multiple-choice test than those who were actively using their mobile phones.

Research published by the University of Chicago found that even if cell phones are turned off, turned face down, or put away, their mere presence reduces people’s cognitive capacity. 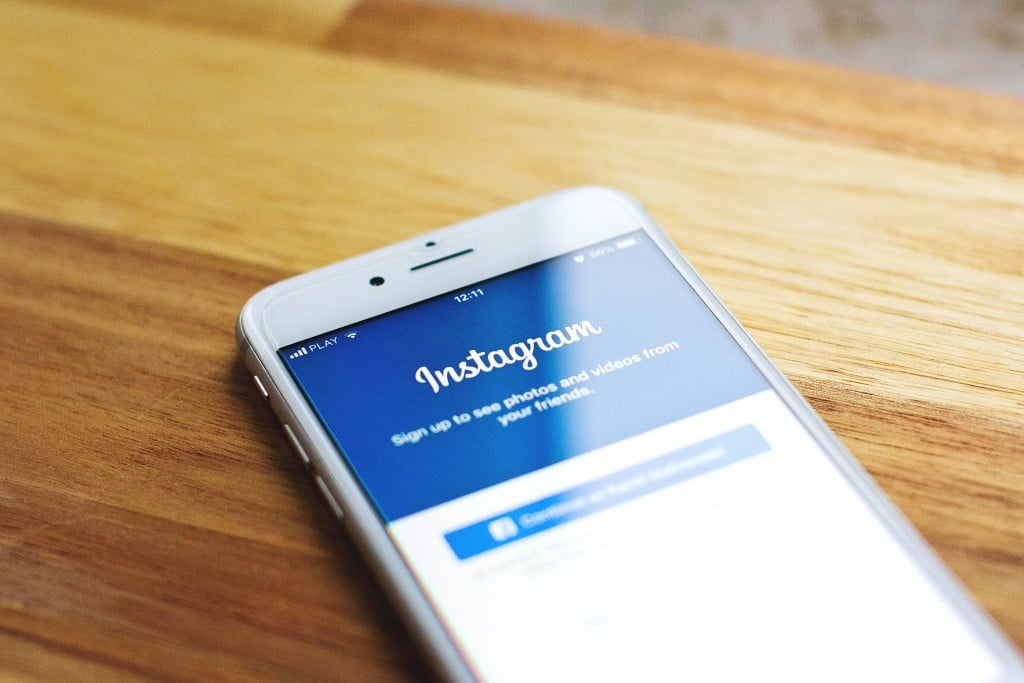 The meteoric rise in mobile devices has radically changed classrooms across the country and around the world. Many claims that having phones in schools can be helpful for students who need to stay in touch with their parents. But while researchers maintain that cell phones, along with other forms of technology, can be distracting, others say that banning cell phones is an over-adjustment.

In 2015, New York City Mayor Bill de Blasio lifted a ban on cell phones in New York City schools put into place by his predecessor, Michael Bloomberg. He said that, like many other parents, he and his wife, Chirlane, gave their kids cell phones to stay in touch with their family. He also raised concerns that the ban was unequally enforced across schools.

“Parents should be able to call or text their kids,” de Blasio said in 2015. “Lifting the ban respects families, and it will end the unequal enforcement that has penalized students at so many high-needs schools. We are giving educators the tools and the flexibility to make this change responsibly.”

Finally, some say that enforcing cell phone bans is simply impossible. Anita Charles, Director of Secondary Teacher Education at Bates College has observed classrooms and analyzed technology policies for years. In 2017, she wrote a chapter titled, “‘There’s a relationship’: Negotiating cell phone use in the high school classroom” in Researching New Literacies: Design, Theory, and Data in Sociocultural Investigation. “I found that when schools attempted a blanket policy, invariably, it was unenforceable,” she said. “Teachers and students developed workarounds.”

Your Cell Phone Is a Security Threat Hackers Can Use to Steal Your Accounts. Luckily, There's a Fix