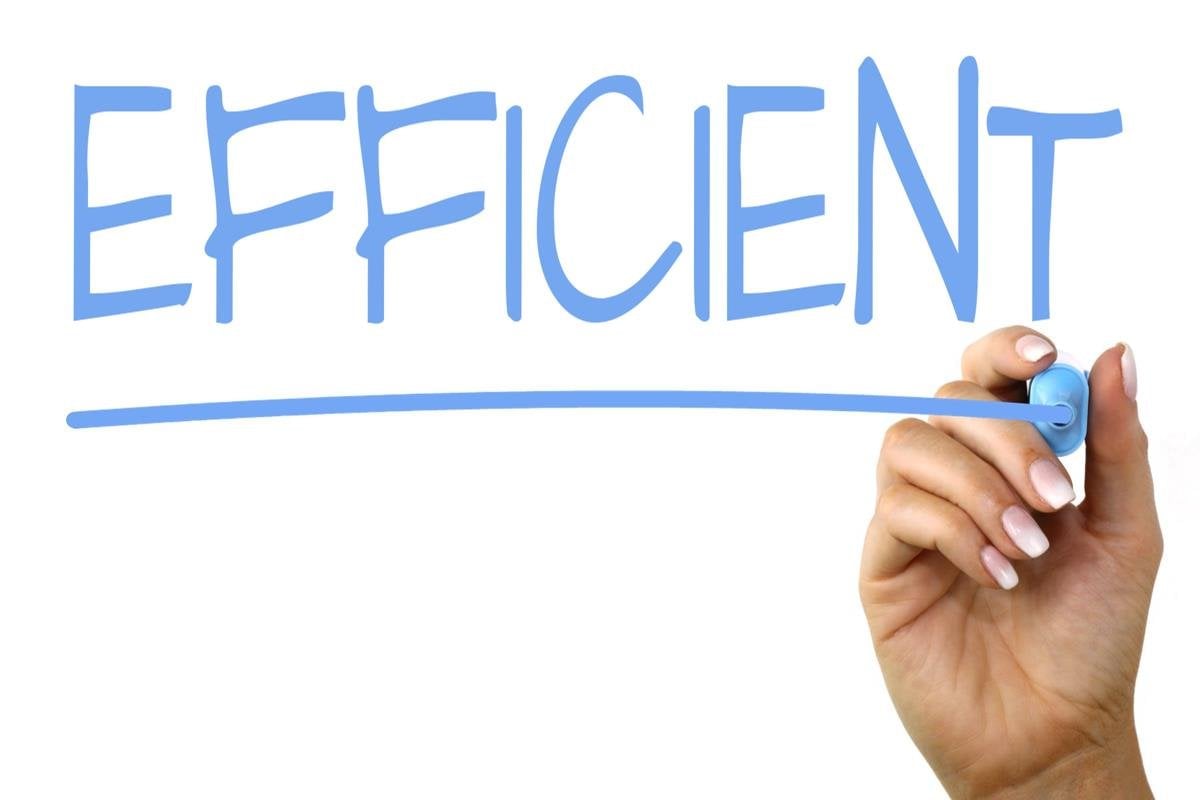 The energy cost of erasing a bit of data can be decreased exponentially by embedding the bit in a “squeezed thermal environment.” That is the conclusion of Jan Klaers at the University of Twente in the Netherlands, who has studied a simple model of a bit that comprises a particle trapped in a box.

He says that the process could be applied to real computers, which have oscillating temperature fluctuations that lead to squeezed thermal environments. By timing computing operations to occur at certain times in the fluctuation cycle, the energy required to perform a computer operation could be reduced significantly. 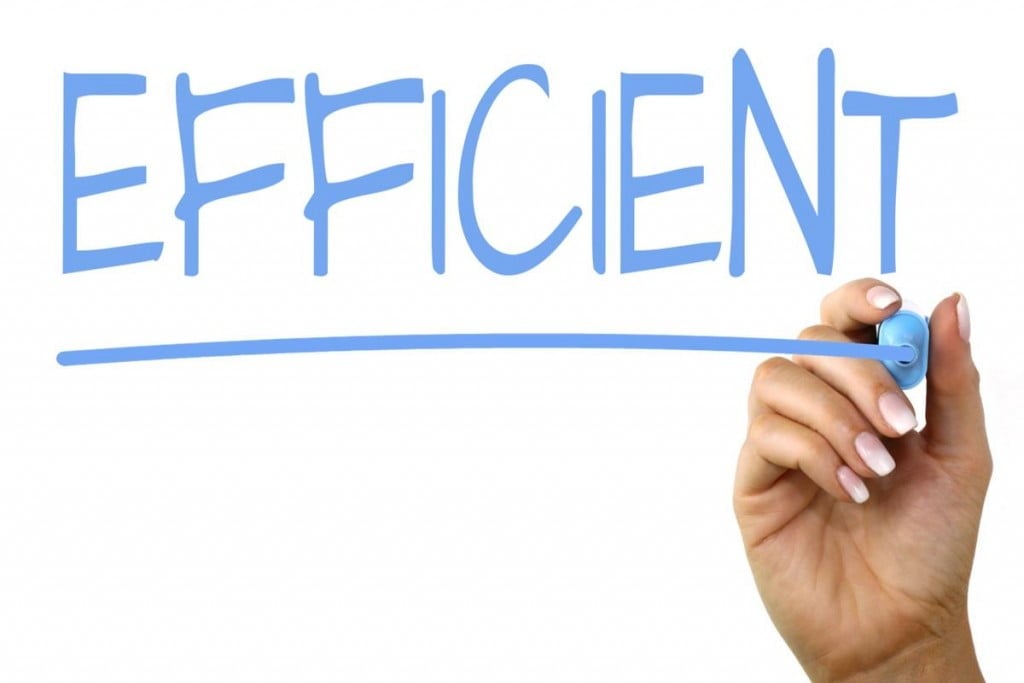 Erasing a bit of information in a system near thermal equilibrium takes a minimum amount of energy. Rolf Landauer postulated this in 1961, yet it was only confirmed experimentally in 2012. Today, electronic bits dissipate about a thousand times more heat than this Landauer limit. However, energy consumption per bit is falling, and the Landauer limit could be reached in the next few decades.

In his calculations, Klaers used a simple theoretical model of a bit consisting of a particle in a quadratic potential box separated in two halves by a partition. The left and right sides of the box correspond to the logic states 0 and 1, respectively. The erasure procedure begins with the particle confined to the right side of the box in logic state 1. The barrier is then dropped, and the particle is free to move throughout the box. Next, a piston pushes the particle to the left, and the barrier comes up again, confining the particle to the left (0) side.

Klaers found a way of going beyond the Landauer limit by considering bit erasure for a particle in a squeezed thermal state. This is a state in which thermal fluctuations in the particle momentum are reduced while fluctuations in its position are increased. Squeezed thermal states are nonequilibrium by nature and have previously been considered to overcome other fundamental thermodynamic limits such as the Carnot engine efficiency.

The bit is put into a squeezed state by driving it with a regularly oscillating external force that also has noise components. According to Klaers, this is also experienced by real-life bits in computers. “A periodically driven system, like a CPU, very naturally creates squeezing in its thermal environment,” he explains.

Klaers has calculated that the heat dissipated from erasing a bit oscillates in time. The magnitude of the oscillation is an exponential function of the “squeezing factor” – a parameter that characterizes the nonequilibrium squeezed state. This suggests that if erasure is appropriately timed, it could be done using significantly less energy than if squeezing was not done. Actually, implementing this process in a computer is still some way ahead, Klaers says, and he now plans to work on models that could realistically describe heat flow in a CPU. Klaers hopes to find how large the squeezing effect is in a real CPU and how much the computation energy cost decreases. Another question he is looking forward to tackling is what order of precision is required in the bit erasure timing for a real computer.

This research offers an exciting future for energy-efficient computing. And while the application is not yet within grasp, Klaers says the technology exists to reproduce his results experimentally in nanoparticle systems.