Telcos Make The Leap To The Cloud For Critical Apps 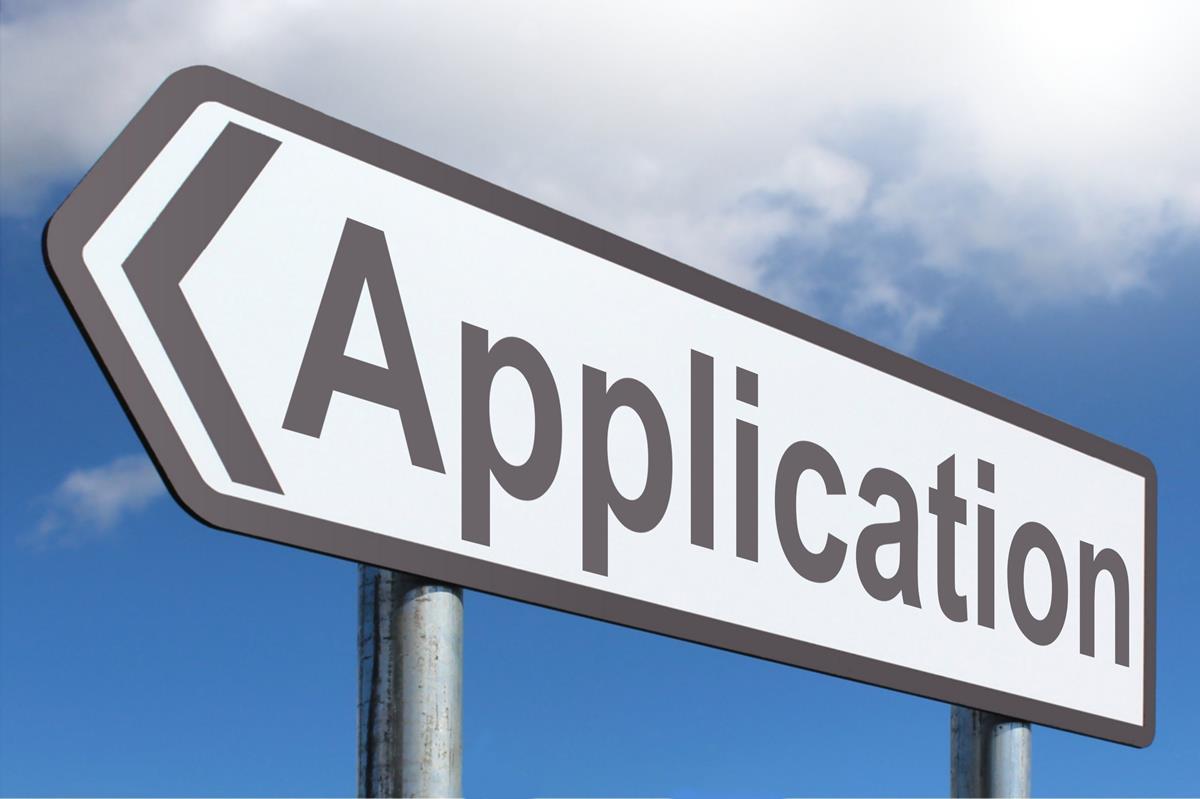 Think about a telecommunications company, and you might imagine huge concrete buildings stuffed with bundles of fiber-optic cables and copper wires, racks of blinking switches, and massive generators. Telcos have been examples of businesses requiring a huge physical data center for every region they serve. 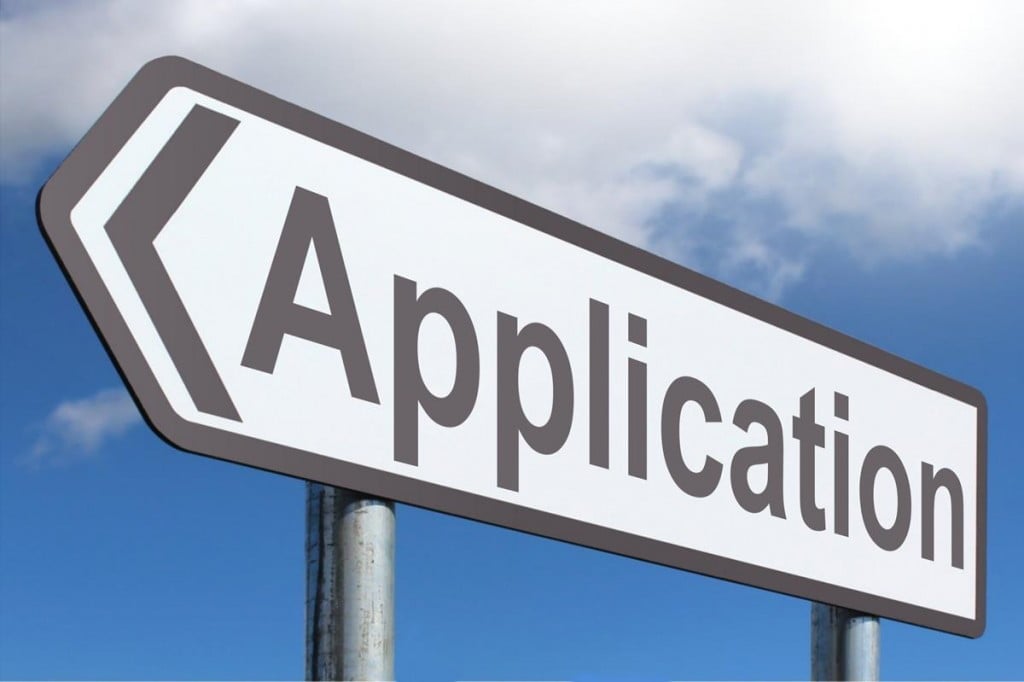 Yet today, telcos are moving to the cloud in a big way. Startup telecom companies are launching using the cloud for nearly all their needs, and existing telcos, even the biggest, are using the cloud to help them expand into new cities—and countries.

“For telecom operators, the cloud migration was not as easy as for early adopters with web applications,” says Andriy Zhylenko, chief technical officer of PortaOne, a global vendor of software for telcos that now offers its billing and switching platform via the cloud. “Even about five years ago, people were very skeptical, saying, ‘We’re never going to move to the cloud because we need the infrastructure under our control to address the security concerns, and because we have physical interconnects via cable and fiber.’”

But that data center model in every market doesn’t fit telcos’ ambitions for fast, global growth. Telcos “want to be in New York and Singapore and Frankfurt and Sydney, everywhere,” says Zhylenko. “To procure, deliver, and maintain servers, storage, networking equipment in all those data centers becomes increasingly expensive and very, very cumbersome.”

That’s why global telecommunications companies use cloud software from PortaOne, which has more than 450 customers in 90 countries. For telcos, these are mission-critical applications that PortaOne is delivering via a cloud option. The billing and operational support system, or B/OSS, runs all of a telco’s account management, billing, and service provisioning into network elements and API for integration with third-party software such as customer relationship management (CRM) systems. The other, a soft switch, actually connects phone calls or messages across disparate networks from one customer to another. PortaOne’s cloud-based version of these apps runs on Oracle Cloud Infrastructure for much of its functionality.

The performance of the “bare metal” servers in Oracle Cloud Infrastructure is a key to PortaOne’s success. “Our real-time telecom application does all the call processing,” explains Zhylenko. “Any tiny network delay, which would be invisible for a web application, will actually make the quality of sound intolerable. So we have to make sure the cloud has the network performance and ability to handle all the real-time requests correctly. Oracle was the best option for our telco customers and us.”

Switch from On-Site to the Cloud

Starting about 18 years as a spinout from Norway’s Telenor, PortaOne was launched to create an easy-to-implement system for telecommunication operators. Until that point, operators had to buy a commercial “black box” system that offered the telco limited customization or developed their own system, Zhylenko says.

PortaOne, by contrast, created a software-based telecom system that was fully open and encouraged customization. “We even provide the source code to our customers so they can do their own innovation and integration,” says Zhylenko. “It’s a telco platform that allows for collaboration between our customers and us.”

When PortaOne began, the cloud wasn’t a thing, and its telecommunications customers ran the PortaSwitch software in their own data centers. This limited their agility to enter new markets and add new services. PortaOne now has customers using its software through an on-premises model, a cloud-based model where each customer gets its own set of dedicated computing resources and isolated network, and a hybrid model, in which a company’s main site is on-premises, and its newer, additional sites run in Oracle’s cloud.

In addition to increased agility, the additional sites in the cloud offer telcos another big benefit: smooth, gradual updates. When a new software version becomes available, PortaOne doesn’t need to roll out an upgrade of the whole system at once, “something that fills every COO with dread,” says Zhylenko. Instead, PortaOne can launch an additional installation—running a new release—in the cloud and then migrate subscribers in batches, starting with a small set of pilot customers. This process is seamless to the telcos, and after every batch, each operator has enough time to observe its own customers and address any issues detected.

With this approach, says Zhylenko, operator risk is drastically reduced, and the telcos can launch new services much faster and more confidently. For example, when it comes to rolling 5Gout wireless, PortaOne can ensure that only those willing to upgrade will be migrated in the first wave of operators.

In addition, instead of the months or even years it can take to build a new telecommunications facility to enter a new market, a telco using a cloud-based B/OSS and Softswitch can spin up a ready-to-use platform in a new market within a day, Zhylenko says.

PortaOne delivers at least seven software versions (including maintenance releases) each year, with new features that might be in the emerging 5G wireless area, IoT, machine-to-machine, blockchain, or even cryptocurrencies like Bitcoin: “We work in a truly agile development—our release cycle is only seven weeks,” says Zhylenko.

About a third of PortaOne’s customers are in North America, another third are in Europe, and the final third are spread across Africa, Australia, and Asia.

“We see a lot of growth in the developing countries,” Zhylenko says. PortaOne’s cloud-based services help them get up and running faster—and none of those customers needs to build a local data center for B/OSS or Softswitch functions. “And the reason for that is there is minimal existing infrastructure, so for somebody who wants to deploy telco services, it’s the perfect opportunity to provide data connectivity, and then provide services such as voice calling and messaging, instantly moving to more advanced IoT/M2M markets.”S