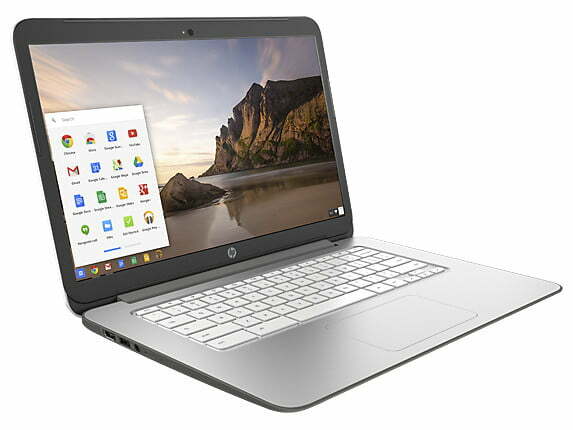 According to some super sleuthing by Kevin Tofel over at About Chromebooks, one of Chrome OS’ most requested features — installing Android apps from outside the Play Store without resorting to Developer mode — may actually, finally be on its way. Based on a comment provided by a developer in the Chromium bug tracker, it could make its way to users as early as the Chrome OS 74 or 75 releases.

For the uninitiated, on Android, you can typically opt-in to enable installing apps from unknown sources, allowing you to download them from other locations and install them in what is called “sideloading.” Depending on the source you get apps from, it could be a security concern, but Google and many other OEMs do provide the option on Android. Until now, the only way to sideload apps on Chromebooks was to flip over into Developer mode (not Developer Channel, that’s a different thing), which is a tedious operation with its own drawbacks and much more complicated for users than it is to sideload apps on Android.

The developer in the Chromium bug tracker was hesitant to provide a specific schedule as the feature has apparently been kicked down the line a few times already due to other development priorities. About Chromebooks notes that, based on the historical release schedule, version 74 or 75 would place the new feature as landing sometime between April or June, and that’s assuming Google can keep the predicted timetable. The wait could be even longer.