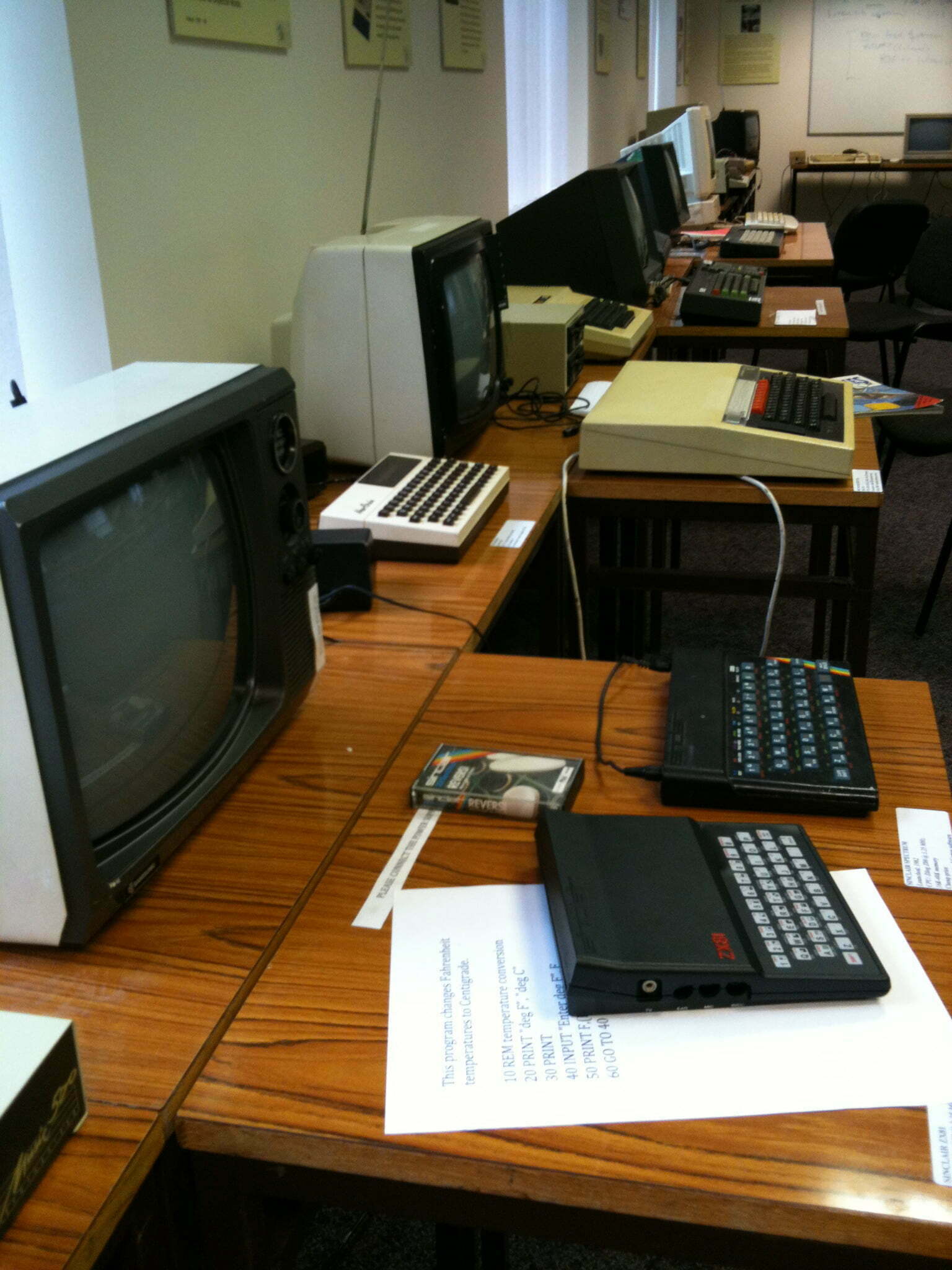 CAPE TOWN – Teachers at the Holy Cross Primary School in Cape Town have met with dad and mom after a devastating fireplace. On Thursday, a fire destroyed three classrooms and a computer room in the college in Zonnebloem. Grade R, four, and seven classrooms had been gutted. School management says forty computers have additionally been lost. Tables, chairs, and beginners’ books are other resources that went up in flames. 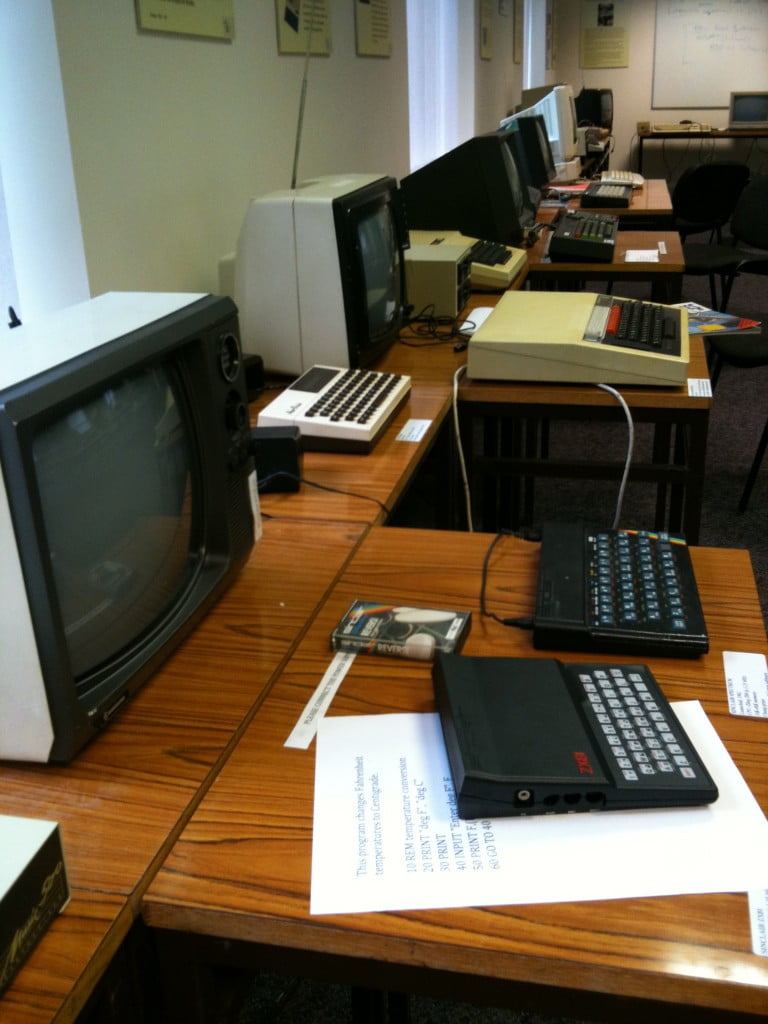 Teacher and school governing frame representative Andrè Thomas say a room commonly used for song classes, prayer, and assembly, will now double up as a classroom.

“We have two grade seven lessons with plus-minus 33 to 34 inexperienced persons in a category. The grade seven magnificence that misplaced their magnificence, they will cross into the Mother Bernada Centre for the time being, and we will educate them on that aspect.” Thomas says they’ve received some donations but adds extra is needed. The cause of the blaze remains under research.