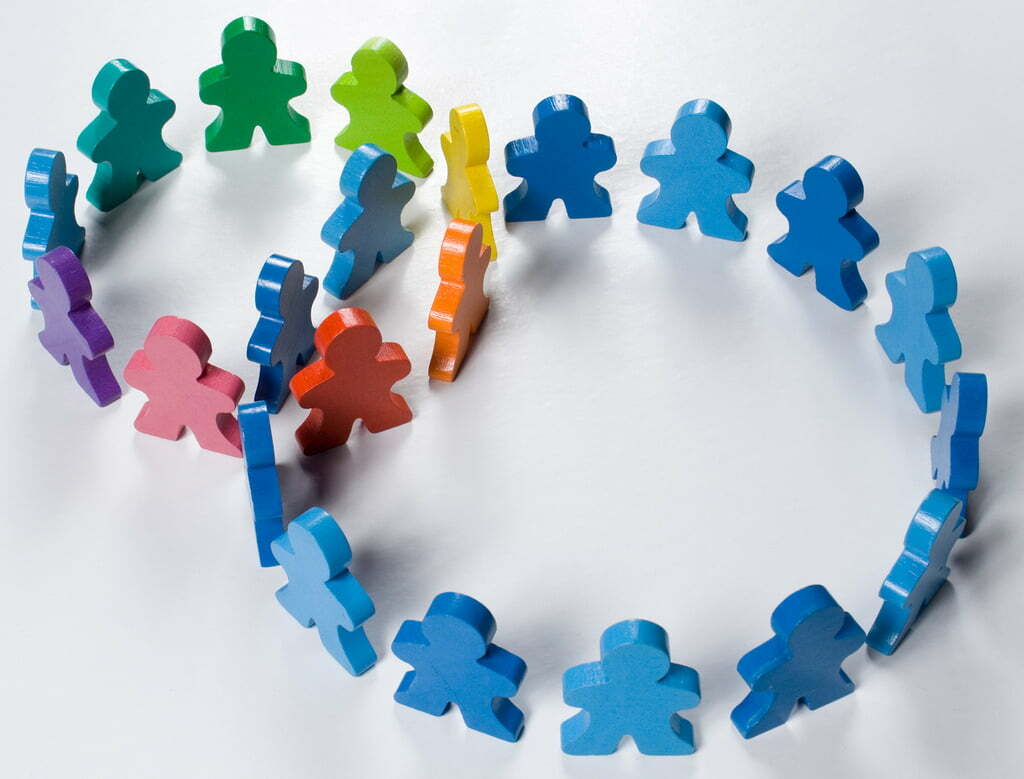 Mirantis will collaborate with AT&T and other middle members to increase Airship’s critical features. This painting will then be unexpectedly deployed in production at scale thru AT&T’s Airship, Kubernetes, and OpenStack-based totally Network Cloud infrastructure.

Airship benefits Kubernetes to define a unified, declarative, and cloud-local manner for telecoms to manipulate containerized cloud infrastructure offerings. At the OpenStack Summit in Berlin, AT&T shared its plans to roll Kubernetes on-premise based on Airship to underpin its 5G network. 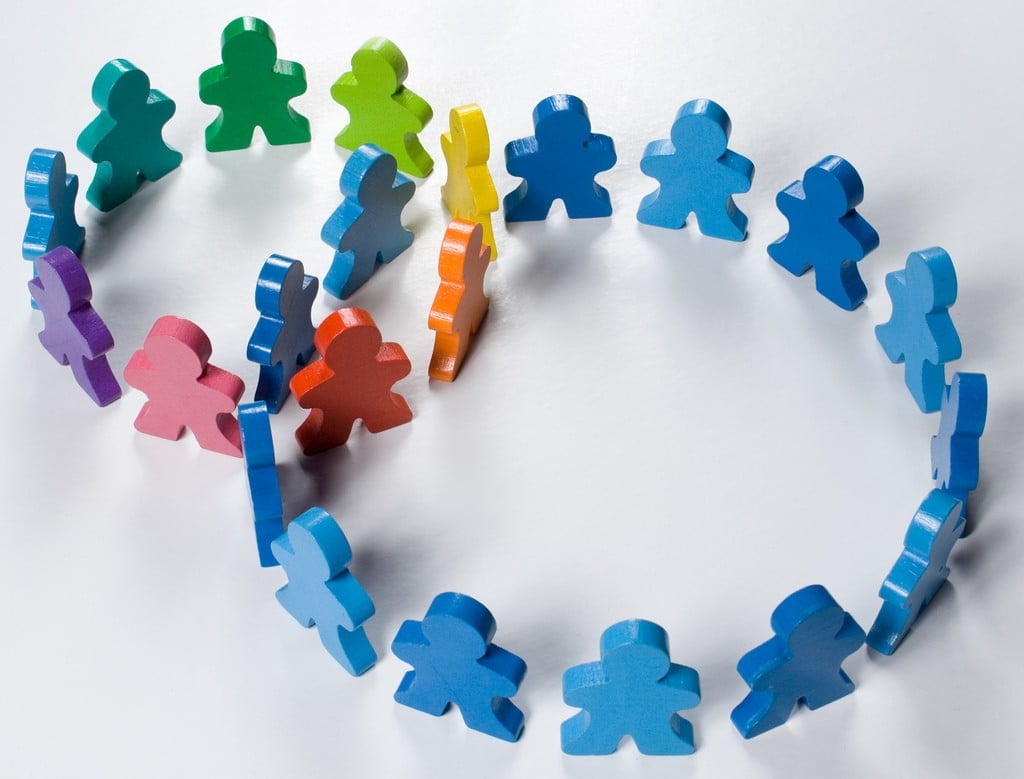 Integrate Drydock, an OpenStack declarative host-provisioning system for bare-steel host deployment, and Ironic, a naked-metal hypervisor, to provision bare-metallic Kubernetes clusters. Streamlining initial configuration experience of deploying Kubernetes-local services on the premise, making it less complicated for telcos to undertake. Support for a couple of running systems to broaden the choice of Virtual network functions (VNFs) and decrease lock-in. AT&T is looking on Mirantis for this work; Ryan van Wyk, AT&T’s assistant VP, explained due to the fact, “As we roll out Network Cloud for 5G, our intention at AT&T is to run infrastructure based totally on open requirements like Kubernetes and OpenStack. Mirantis has a long-tune file of contributing to open source, and we are glad to have them collaborate with us at the Airship venture.”