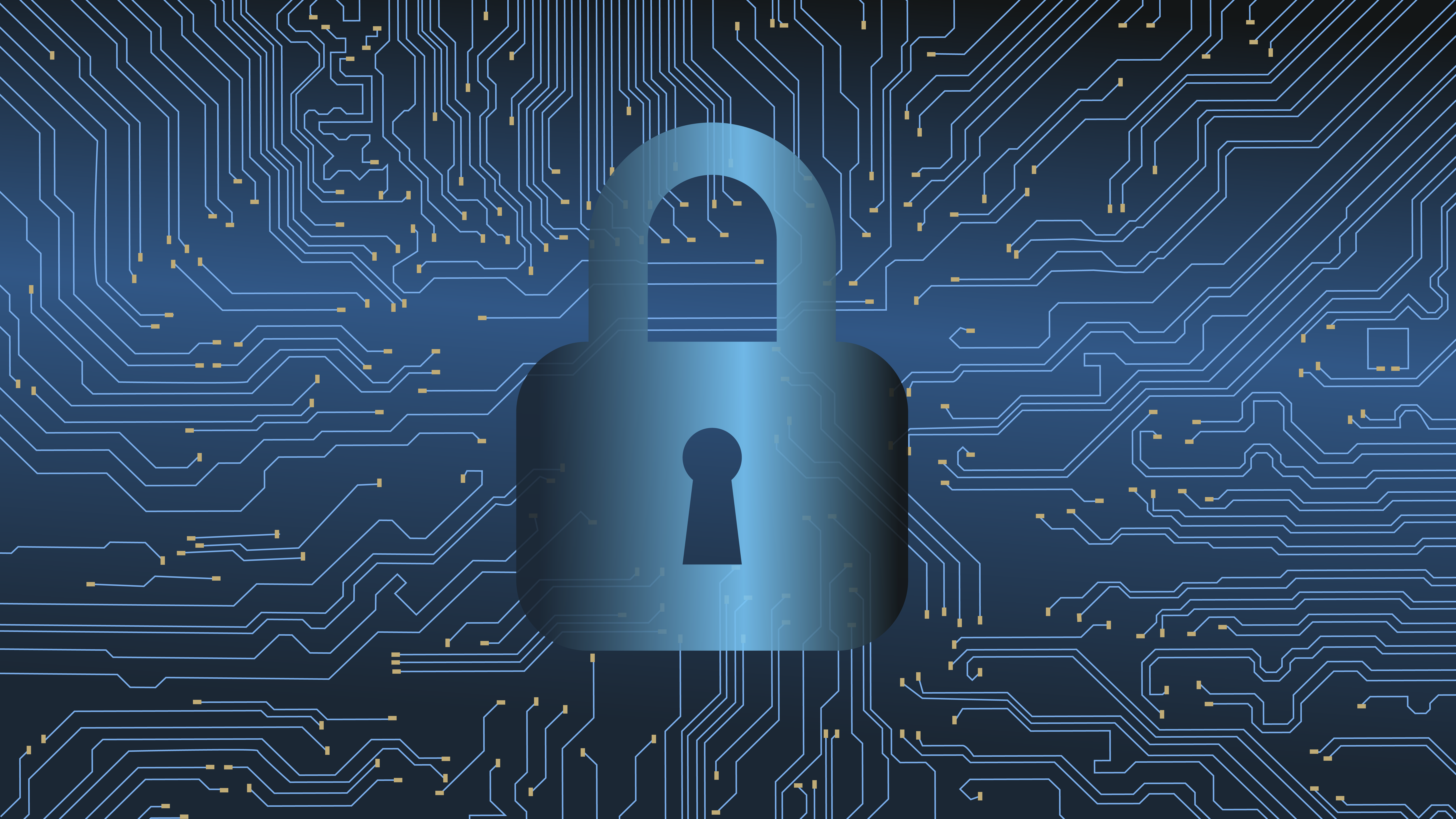 Malicious cyber-attacks and lax cybersecurity protocols again led to massive breaches worldwide of personal information in 2018, and the largest was in India.

Rising geopolitical and geo-economic tensions are the most dangerous risk in 2019, with 90 percent of experts saying they expect a further economic confrontation between the major powers this year.

Environmental degradation is the long-term risk with four of the top five most impactful global risks this year related to climate. 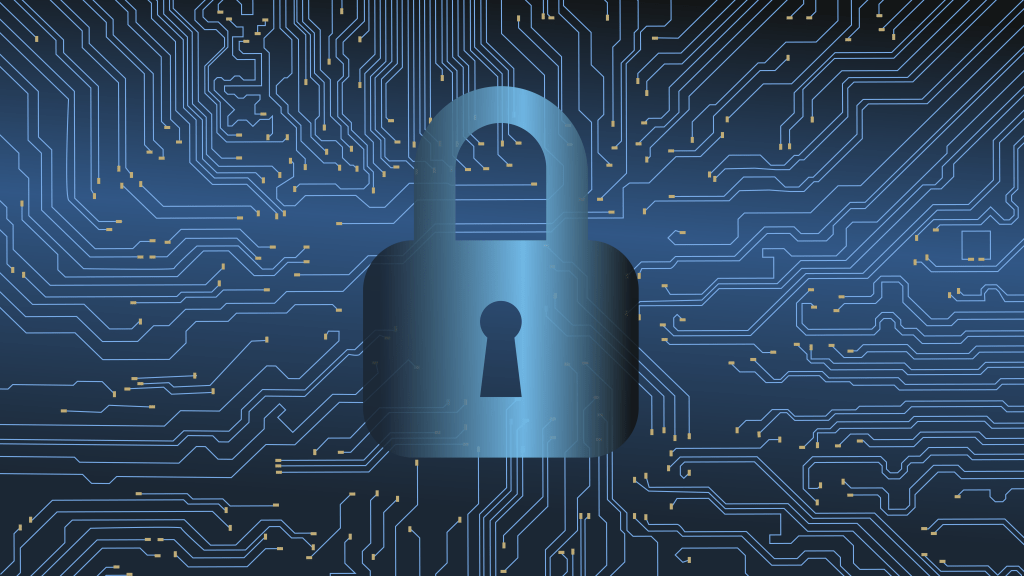 In India, the government ID database Aadhaar reportedly suffered multiple breaches that potentially compromised the records of all 1.1 billion registered citizens, it said.

In January, it was reported that criminals were selling access to the database at a rate of 500 rupees for 10 minutes. In March, a leak at a state-owned utility company allowed anyone to download names and ID numbers. Elsewhere, personal data breaches affected around 150 million users of the MyFitnessPal application and around 50 million Facebook users.

The report said the world’s ability to foster collective action in the face of urgent major crises had reached critical levels, with worsening international relations hindering action across a growing array of serious challenges.

A darkening economic outlook, partly caused by geopolitical tensions, looks set further to reduce the potential for international cooperation in 2019, said the report.

The Global Risks Report, which incorporates the results of the annual Global Risks Perception Survey of approximately 1,000 experts and decision-makers, points to a deterioration in economic and geopolitical conditions.

Trade disputes worsened rapidly in 2018. The report warns that growth in 2019 will be held back by continuing geo-economic tensions, with 88 percent of respondents expecting further erosion of multilateral trading rules and agreements.

According to the report, if economic headwinds pose a threat to international cooperation, efforts will be further disrupted in 2019 by rising geopolitical tensions among the major powers.

Eighty-five percent of respondents to this year’s survey said they expect 2019 to involve increased risks of “political confrontations between major powers.””

The report discusses the risks associated with what we describe as a “multi-conceptual” world order — one in which geopolitical instabilities reflect changing power balances and the increasing salience of differences on fundamental values.

“With global trade and economic growth at risk in 2019, there is a more urgent need than ever to renew the architecture of international cooperation. What we need now is coordinated, concerted action to sustain growth and to tackle the grave threats facing our world today,” World Economic Forum President Borge Brenda said in a statement.

In the survey’s 10-year outlook, cyber risks sustained the jump in prominence they registered in 2018, but environmental risks continue to dominate respondents’ concerns beyond the short term.

In Bangladesh, a rise of 0.5 meters would result in a loss of about 11 percent of the country’s land, displacing approximately 15 million people.

The report says women often do not have the same freedom or resources as men to reach safety after natural disasters. In parts of Sri Lanka, Indonesia, and India, men who survived the 2004 tsunami outnumbered women by almost three to one.

Know the Law: How facts privacy and security legal guidelines observe for your enterprise

Know the Law: How facts privacy and security legal guidelines observe for your enterprise