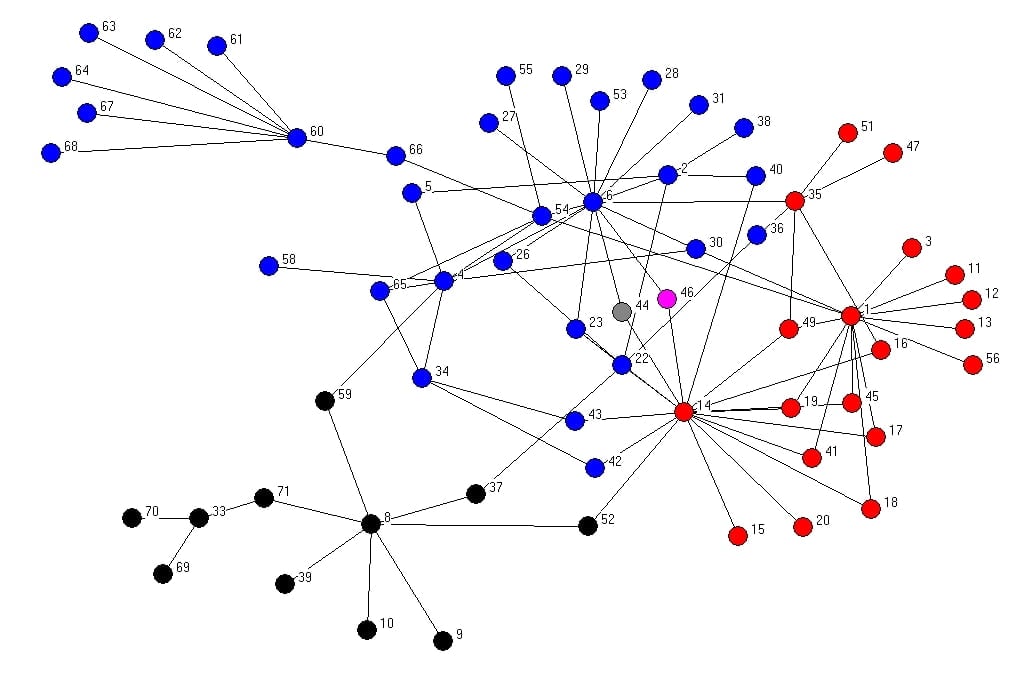 Digital transformation is the latest trend that now almost every industry is up-to-date with. However, when it comes to digital transformation, several people are oblivious to the key element is ‘Networking.’ After all, data and new age technologies like artificial intelligence are completely reliant on networks, which is like a skeletal framework of all industries. Nonetheless, networking can be a daunting task for several companies as it is generally perceived as complex. Juniper Networks, however, believes in ‘Engineering simplicity.’

Juniper simplifies network operations with secure and automated multi-cloud-ready solutions. Built on a common operating system, enterprise solutions offered by Juniper lets companies apply consistent, end-to-end policies wherever applications and data reside. “The basic idea is to make complex networks simple, and embedding that entire complexity is what operators find difficult to handle. Engineering the products are complex, but using the same is simple. The stacks that we have built, and the kind of chipsets that we integrate those stacks with, are parallel to none in the industry. Hence, largest of the SPs, financial industries and others are extensively using Juniper gear, and helping us to innovate about their requirement,” said Mr. Dinesh Verma, Managing Director, India & SAARC, Juniper Networks. 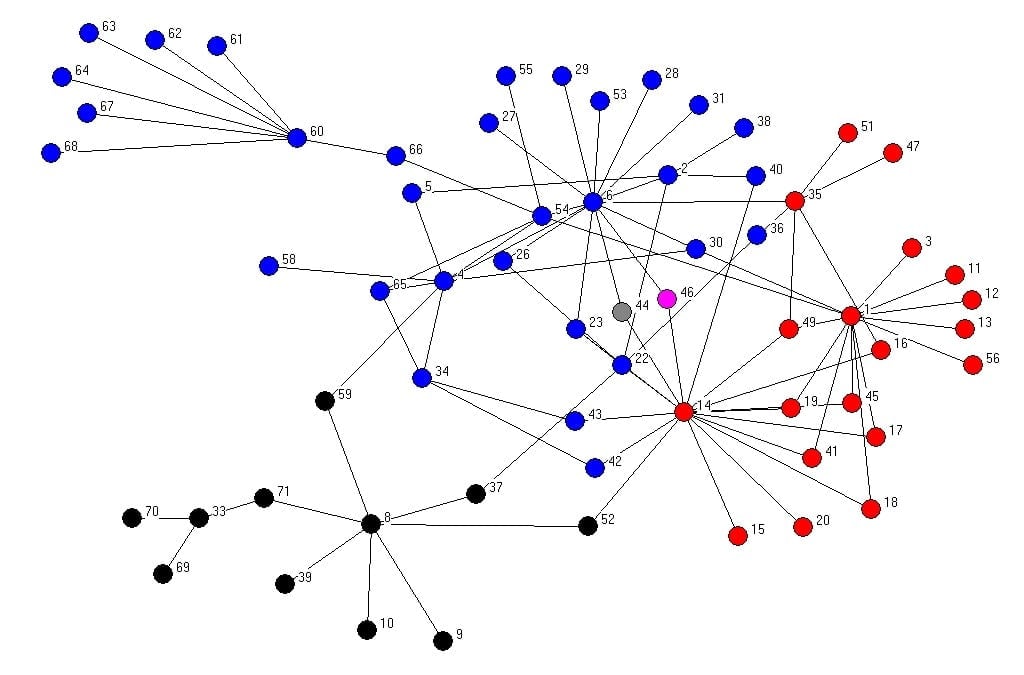 “Integrating with legacy equipment is a challenge as new technologies like artificial intelligence and machine learning are not compatible with old equipment. Also, in this era of digital transformation, making networking simple is a challenge that is harder than it sounds because the legacy infrastructure is a task for networking companies as well. Nevertheless, it depends on the kind of network architecture that we are building. One can always use the old equipment in other parts of the network and can keep feeding in the new generation network, thereby protecting the entire investment made on networks,” said Mr. Verma.

Another challenge that companies face when it comes to the adoption of the cloud is cybersecurity. Mr. Verma believes that cybersecurity is something that needs to come from ‘within.’ “Whether it is a private cloud or hybrid cloud, networks have to be protected from within. There is a framework, which encompasses the security policies to be applied and enforced across the network’s length and breadth. To enable this, Juniper Networks has created Software-Defined Secure Network (SDSN) that provides end-to-end network visibility, allowing enterprises to secure their entire network, both physical and virtual. Using threat detection and policy enforcement, and SDSN solution automates and centrally manages security in a multi-vendor environment,” adds Mr. Verma.

When talking of cybersecurity, threat prevention is always better than cure, and networks play an active role in doing so. “If you are monitoring every port in the switch, and if you are also able to enforce your common policy across, whether it is n the switch, routing or server, then the networks do play a vital role. The networks should be able to identify the threats and display where they lie,” says Mr. Verma. To do the same, Juniper acquired Cyphort, a maker of security analytics software for large and midsize enterprises. Cyphort technology generally increases the efficiency and performance of Juniper’s Sky ATP platform. It allows Sky ATP to support a wider range of file types and new threat-detection functionality that draws from advanced machine learning and behavioral analytics.

What is in Store for Networks with Increased Adoption of IoT

With the Internet of Things (IoT) becoming a reality, networking will play a strong role in the future. Mr. Verma says that the challenges in terms of network security will be that ingress points will increase as billions of devices will be scattered all across. However, frameworks such as Juniper’s SDSN framework that enables one to identify and reinforce policies from a central location will make recognizing ingress points easier, says Mr. Verma, even though the threat perception may increase with increased adoption of IoT. Also, automation with AI and ML to identify the threats on day zero or pre-day zero will play a huge role in network security when it comes to IoT, says Mr. Verma.

Multi-cloud, enterprise, and service providers are the three key pillars for Juniper Networks. Security is an aspect that cuts across all the three verticals, says Mr. Verma in conclusion.