As we saw in tech company earnings over the last couple of weeks, tech giants are making a lot of money on cloud computing. Amazon, Google, and Microsoft rent out computer storage and computing power to smaller companies for lots of profit, and they spend a lot of money on it themselves, too. “Cloud” is a misleading name because it’s really all about costly physical infrastructure on the ground, lots of powerful computers that live in huge temperature-controlled buildings called data centers. Big tech companies spend a lot on data centers for storage, computing power for artificial intelligence, and delivering services to their customers. And the business is only growing. Molly Wood talked with Rich Miller, the founder, and editor of Data Center Frontier, a news site covering cloud computing and data centers. The following is an edited transcript of their conversation. 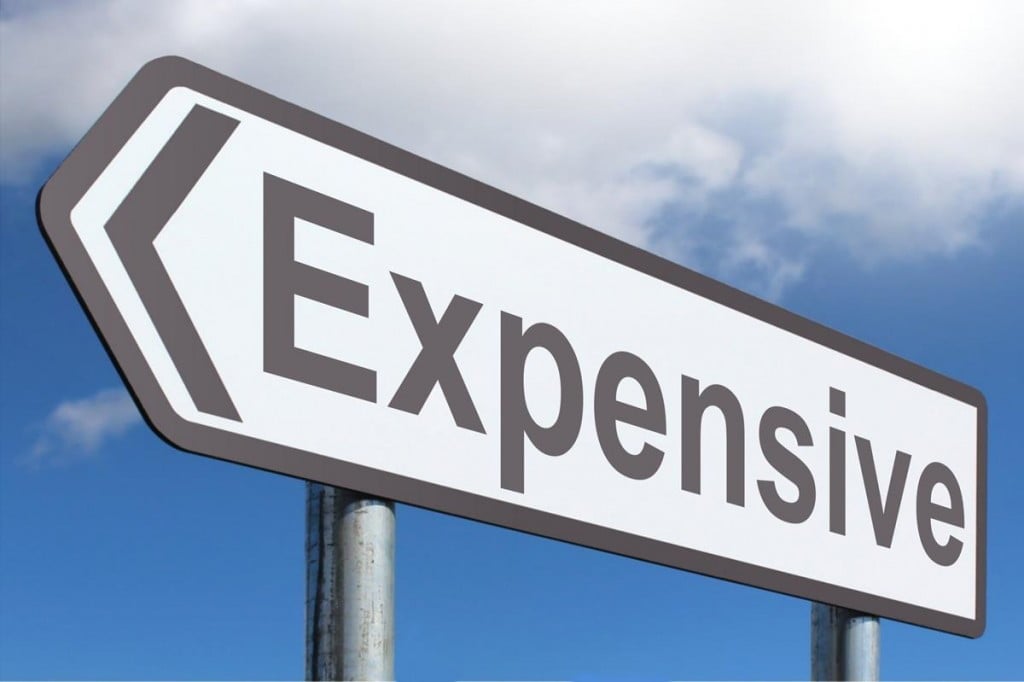 Rich Miller: [Data centers] are specialized buildings, often about the size of a Walmart, sometimes the size of two Walmarts, and they’re completely built around the needs of computer servers, which includes a lot of electrical infrastructures because nobody ever wants their internet services to go down or their favorite website not to be available. And because you put a lot of servers together, you wind up having a lot of heat in this environment because the computers generate heat. So then there’s a lot of infrastructures to cool all of these servers. Essentially, data centers are very sophisticated systems for moving air around to bring it as close as possible to the servers and keep them cool.

Molly Wood: How much does it cost to build one? We’re seeing companies like Alphabet saying the expenditure on a data center was big enough to eat into revenue. How expensive are these things?

Miller: So what we generally see is that for a small corporate data center, it might cost $20 million, but for these large cloud computing data factories that they’re building, we’re talking about hundreds of millions of dollars for each facility. That includes the cost of putting up the buildings themselves, procuring power and all of the infrastructure to support it, but also for all of the computer hardware and storage units that are going to store your updates and all of your internet things. So you generally will build a bunch of these in a single place. They tend to cluster together because companies look for the best places to operate and then build a bunch of them there. So a single data center campus for an outfit like Microsoft or Google could easily exceed [$2 billion] or $3 billion in local investment.

Wood: Wow. And then who builds them? Does it have to be a specialized construction company? Miller: Initially, the companies like Google and Facebook began to build these cloud computing centers themselves, but now what we’re seeing is that many more are working with data center developers who specialize in this kind of construction and really can deliver them much faster than if the companies built them themselves. This has become really important with the growth of cloud computing. Some of these services are growing at rates of 20-40 percent per year, and in the case of Amazon, sometimes more rapidly than that. It’s hard for these cloud computing companies to keep up, so they work with companies that do nothing but build data centers, build them quickly and build them big.

Wood: So how quickly is this industry growing? You’ve been covering it for a long time, but cloud computing is the money maker of the future, it seems. Miller: So as more and more things get internet-enabled, you need more data centers. There’s been an extraordinary boom in the construction of data centers, particularly to support the Googles and Amazons of the world who are building all of these amazing applications. This has really accelerated over the past year or two, particularly with the rise of artificial intelligence, which requires a lot of hardware. There’s a lot of data crunching involved. Almost all of the major technology companies, the marquee names that everybody knows, are investing very heavily in artificial intelligence to make all of our things smarter.

Wood: Given the cost of developing, as you said, a data center campus, does it start to look likely that the cloud computing and the AI applications of the future will increasingly be an infrastructure that is only affordable by the biggest companies like the rich will keep getting richer?

Miller: We see a couple of things happening here. Yes, these large companies have an advantage and can build huge server farms that power new services. But cloud computing has also been a real opportunity for small businesses. There are so many smaller businesses and medium-sized businesses that can’t afford to run their own servers. Now they can take advantage of the sophistication and hardware deployed by all of these companies that are investing hundreds of millions of dollars.