The clock rates of existing computers remain single-gigahertz, but in a significant breakthrough, researchers have achieved super fast clock rates in the terahertz of frequencies by using light. 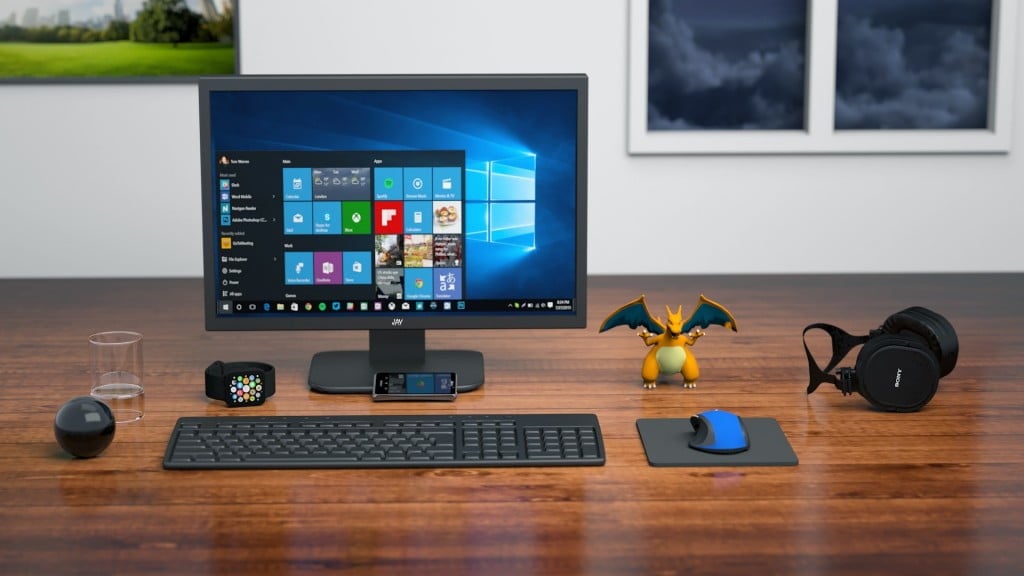 According to the researchers, electrical currents are best created using semiconductor crystals that absorb light. In this case, the oscillations caused the chip to emit terahertz radiation with a bandwidth of up to 20 THz.

It shows that electronic charge transfer can occur between neighboring atoms in the crystal lattice, representing the underlying mechanism.

This breakthrough can have interesting applications in high-frequency electronics, which lead to the development of much faster computers than the existing ones.

Eventually, computers and other related electronics can be run on light and forms of photons, resulting in an ultimate shift towards light-based technologies. 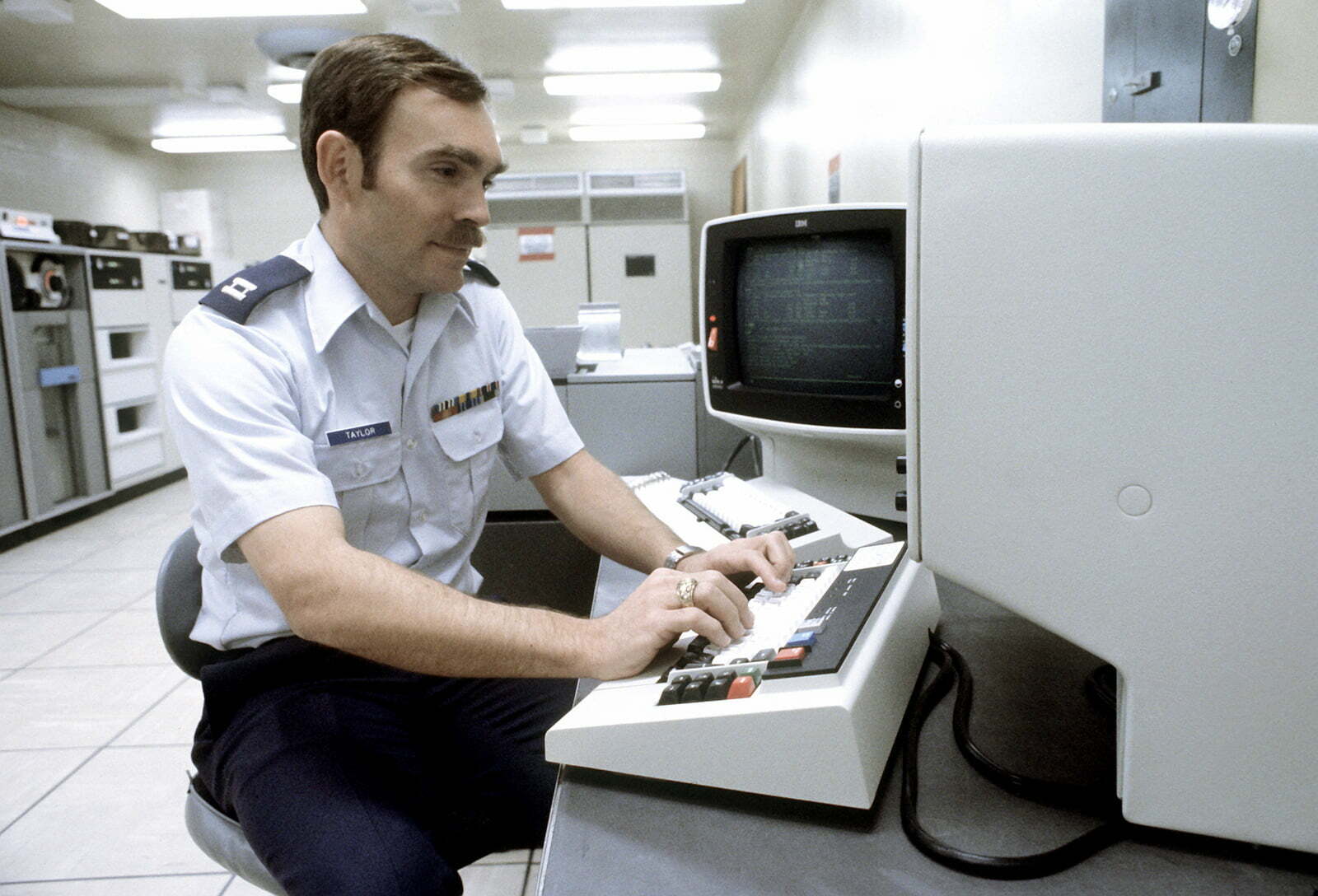