Police in Whitby are looking for a couple of robbers after a robbery at a cellular telephone save Sunday night.

Durham Regional Police were known as Freedom Mobile on Brock St. Simply after five:30 p.M. After two guys entered the store — one with a handgun.

The men driven and grabbed the clerk and demanded mobile phones, which the clerk produced. The clerk turned into unhurt. 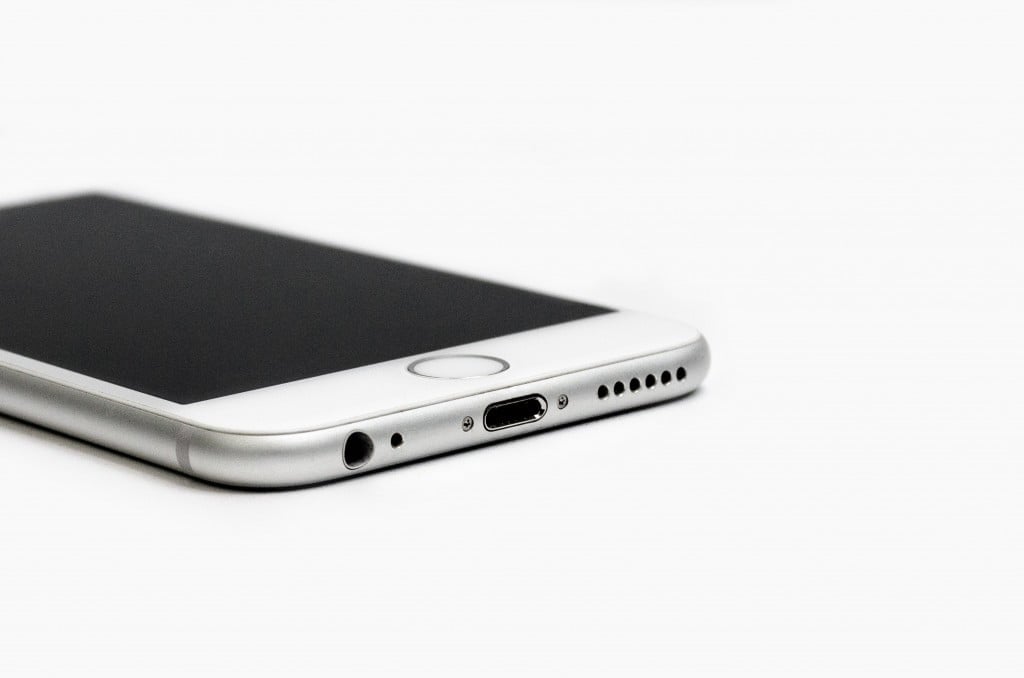 Police describe the wanted guys as black, approximately five-foot-eight and one with a barely large construct. One changed into carrying all black, and the alternative had a bomber jacket and purple sweater.