BIRMINGHAM, AL (WBRC) – Birmingham Police have arrested a possible suspect after two personnel have been shot all through the theft of a business Monday afternoon.

Officers had been referred to as the Metro by way of T-Mobile location inside the 200 blocks of Greensprings Avenue around three p.M.

During their investigation, police decided a man entered the business displaying a gun and stressful money. As the suspect demanded cash from the employees, he shot one of them. A second employee tried to flee while the suspect chased her to a door and shot her. 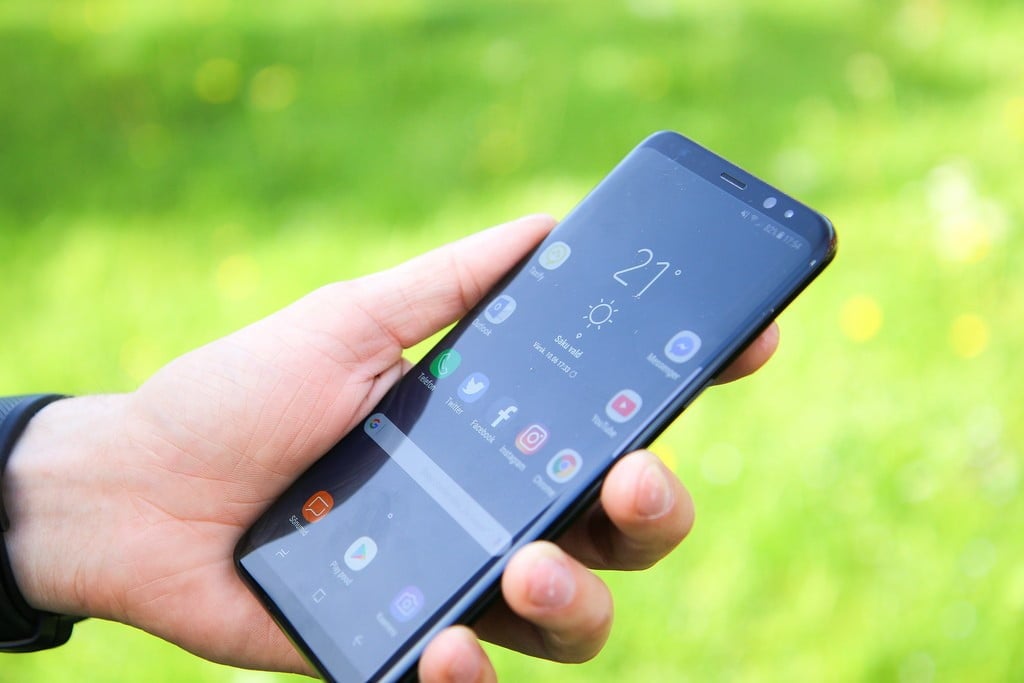 Authorities say the possible suspect turned into taken into custody close to University Boulevard and I-sixty five. No other information is to be had.

“Any keep can be a goal. We need everybody to be vigilant, be aware of their surroundings and what’s happening in and around the specific organizations. We suppose the suspect might also have just selected this keep for anything specific reason,” said Sgt. Johnny Williams with the Birmingham Police Department.